Why an Embedded Board?

Software for embedded products is typically developed on a development platform, like a laptop, desktop or server, and the resulting binary files are deployed on the embedded hardware. In order to support both development and deployment, the Intel® Movidius™ Neural Compute SDK (NCSDK) can run in two modes: 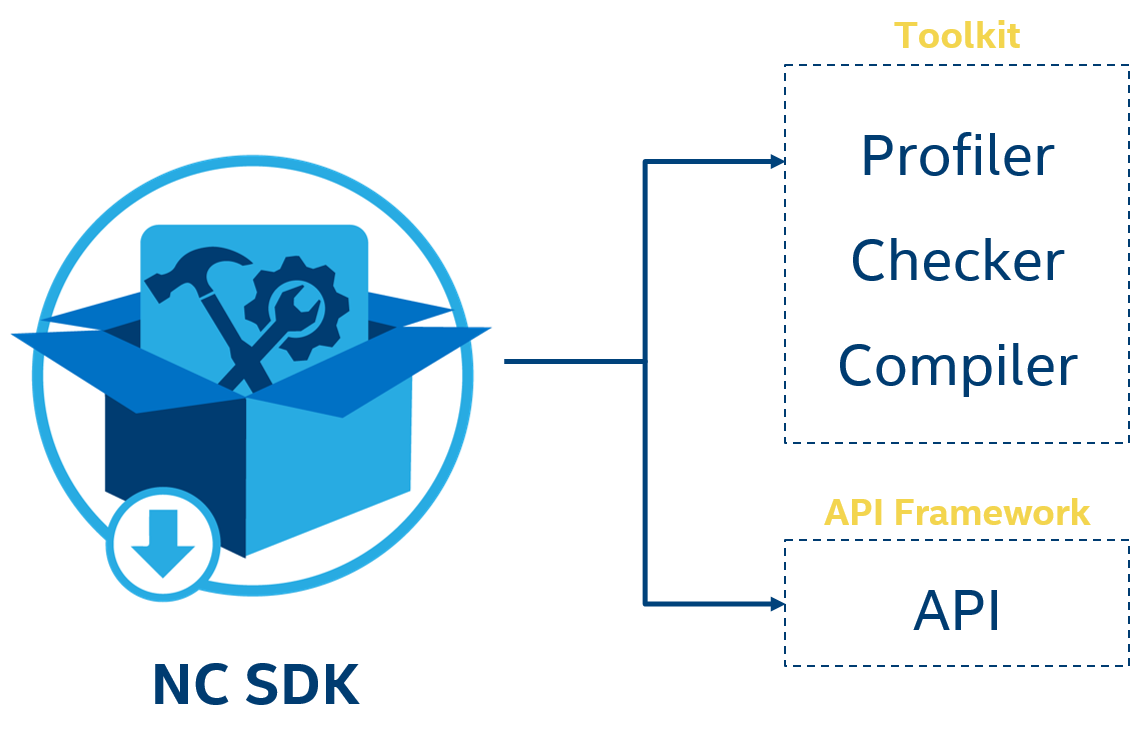 The API-only mode allows you to develop apps on the Pi even though the toolkit is not installed. The limitation with this mode is the inability to profile, check/validate and compile neural networks into binary graph files.

If you haven’t already done so, install NCSDK on your development machine. Refer to the Intel Movidius NCS Quick Start Guide for installation instructions.

Step 1: Set up your Raspberry Pi in desktop mode (as shown in the picture below) 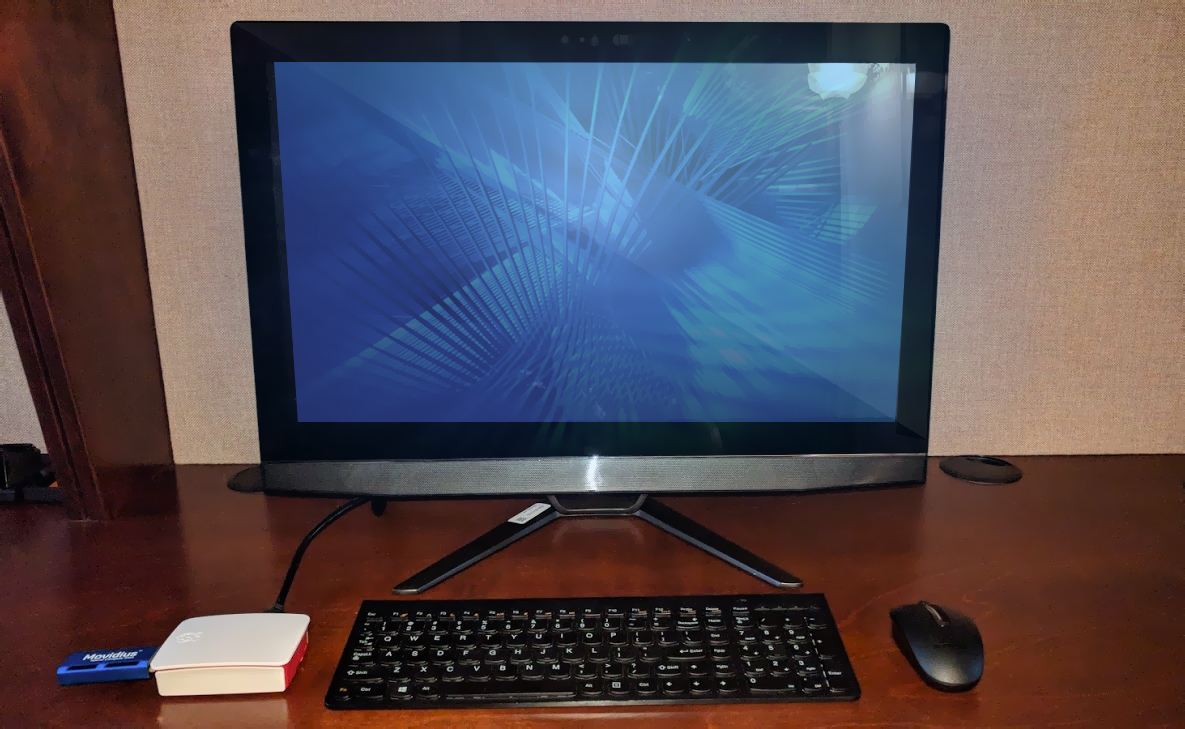 Run the following commands in a terminal window

Run the following commands in a terminal window:

You should see an output similar to:

Congratulations! You have successfully installed NCSDK in API-only mode on Pi.

The hello_ncs_py sample code we ran in step 5 opened the NCS device and closed it; it didn’t really run an inference. In order to run inference on NCS, we need a graph file that was generated by mvNCCompile, which is part of the NCSDK Toolkit we did not install on our Pi.